It’s about time: For The First Time, NFL Acknowledges Benefits Of Cannabis, Offers To Study It For Pain 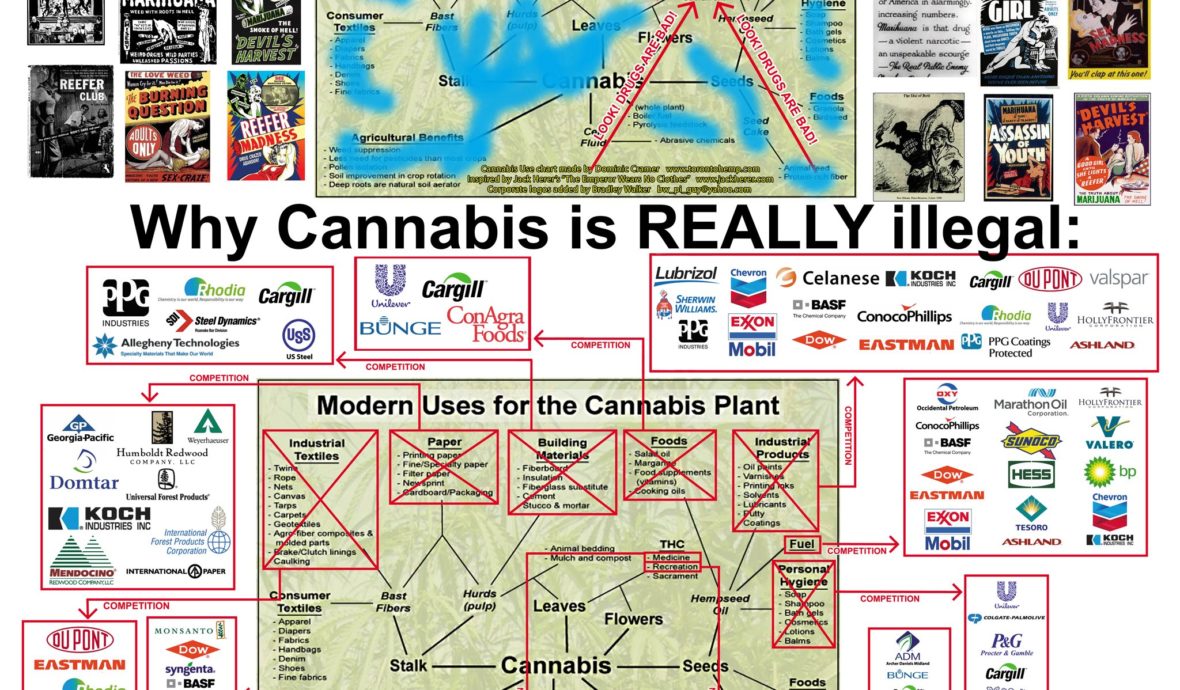 The NFL is finally acknowledging that cannabis has the potential to treat acute and chronic pain. A report out today says that the NFL has sent a letter to the Player’s Association (NFLPA) indicating it is willing to study the use of medical cannabis for pain management.

The NFLPA, apparently quicker to grasp the conclusions of science, is already studying the issue. In Jan. 2017, the National Academies of Science (NAS) released an exhaustive study on the therapeutic benefits of cannabis, with chronic pain treatment being one of the most significant.

Players in America’s favorite sport are plagued by pain, often for the rest of their lives, and many have already turned to medical cannabis whether the league allows it or not. Soon after the NAS study, retired football players were telling their storiesof lives virtually ruined by pain and the standard drugs given to them such as opioid pills – only to find relief with cannabis.

Now, former NFL players are trying to open medical cannabis dispensaries and extolling the benefits of this medicinal plant. They are on the right side of history, and the NFL may finally be catching up.

Cannabis use remains banned by the league, with players regularly tested and penalized if THC is detected. At the moment, the NFL is still stuck in the Reefer Madness mentality, thinking that because federal government prohibits the plant, then they should as well. But the letter to the NFLPA is an encouraging sign.

“We look forward to working with the Players Association on all issues involving the health and safety of our players,” said Joe Lockhart, the NFL’s executive vice president of communications…

The NFL, according to one person with knowledge of the matter, wrote a letter to the union asking if, given the NFLPA’s public comments on the issue this year, it is interested in working together on research. The league’s letter outlined a few areas for potential research that included pain management for both acute and chronic conditions.”

The NFLPA is also seeking to reduce punitive measures for the use of cannabis, which is especially needed now that recreational cannabis is legal in eight states and 26 other states have legalized medical use only.

The issue of opioid abuse is another reason why the NFL should adopt a more reasonable approach to medical cannabis. Opiates are routinely handed out to players for acute and chronic pain, making them prone to join the ever-growing ranks of those addicted to these dangerous legal drugs. We know from multiple studies that people are giving up deadly, addictive opioids in favor of cannabis in states where it is legal.

In addition to a safer method of pain management, medical cannabis can help prevent brain damage, which is also pervasive in NFL players. A recent major study found that “a vast majority of the brains of deceased players that were studied showed signs of chronic traumatic encephalopathy, a degenerative condition linked to head trauma.”

In response to this, Doctors for Cannabis Regulation is lobbying the NFL to change its irrational rules on cannabis. It should be noted that medical cannabis can be administered with no psychoactive effects.
“There is some early data that cannabis does play a role in neuroprotection. This is the kind of science we’ve put in front of the NFL, hoping they would reconsider their antiquated policies,” Dr. Suzanne Sisley told The Chronicle. “The bottom line is that cannabinoids are clearly neuroprotective. We have preclinical data at the receptor level that cannabinoids and cannabis are not only involved with brain repair but neurogenesis, the development of new neural tissue. It’s one of the most exciting discoveries of modern neuroscience.”

The NFL appears to have taken the first step in embracing factual evidence and science. Hopefully this will continue, as other entities such as Big Pharma and the alcohol industry will surely lobby against relaxing the NFL’s current prohibitionist stance.

Source: For The First Time, NFL Acknowledges Benefits Of Cannabis, Offers To Study It For Pain

The Most Powerful Plant on Earth? | The Hemp Conspiracy | Documentary