Measles VACCINE linked to 127 deaths in last 15 years; only two deaths linked to humans who contracted measles naturally in that same period 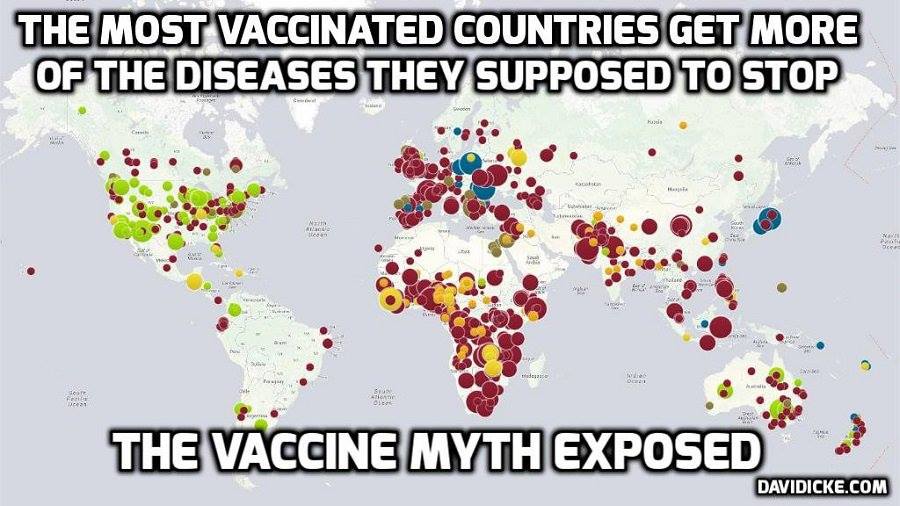 ‚It was the year 1900, and out of every 100,000 humans, only 13 died from the Measles. Forty years later, that number of deaths went down significantly to less than one person in every 100,000, and on down to barely anyone (0.2 in 100,000) dying from Measles twenty years later in 1960. Just three years after that, in 1963, the so-called Measles vaccine was invented, and “miraculously” it was declared that the immunization wiped out this huge threat to mankind. Amazing.

Besides the lies and propaganda that were spread about this “holy grail” of preventative medicine, nobody knew the real horror story that was about to unfold – more people would soon start dying from the Measles vaccine than would ever pass from contracting the disease naturally. To this day, the mass media, the CDC, and the vaccine industry science shills all hide these facts from the public, in order to sell millions of dangerous vaccines and keep people in the dark about the hazards of Western medicine. It’s time for everyone to learn the risk – the real risk.

Not sure how many Americans still know how to do arithmetic, but 127 deaths seems exorbitantly more severe than 2 deaths, so which risk is greater, getting Measles or getting the Measles virus injected with a needle, along with known neurotoxins, into your muscle tissue?

In the following short video, a university-affiliated M.D. named Dr. Moss explains how the vaccine for Measles is much more deadly and much more of a risk than simply contracting the disease – a disease that a normal-functioning human immune system beats down rather easily.‘