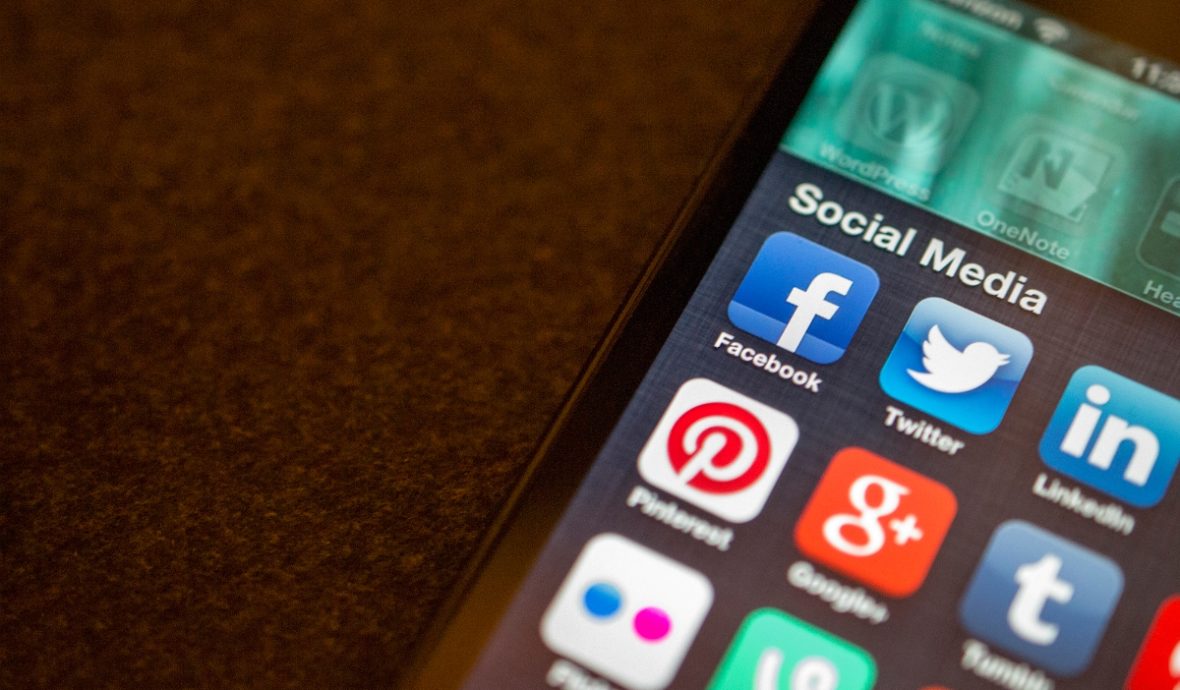 (Natural News) For many people, social media provides the ultimate escape, an opportunity to peer into the daily lives of the rich and famous, or even just to see what their neighbors across the road are getting up to.

What many of us don’t realize, however, is that several studies have linked social media use to an increase in depression and other mental health disorders.

The reality is that continuously feasting on images of other people’s supposedly perfect lives can create feelings of envy, sadness and isolation. A recent study by researchers in Indonesia has found that this is particularly true in developing countries like Indonesia. (Related: Is social media making you depressed? Science concludes “yes”.)

The burden of social media

As reported by EurekAlert, social media is amazingly popular in Indonesia. Around 54 million of its 272 million inhabitants are active on Facebook – making it fourth in the rankings of Facebook-using countries in the world – and 22 million Indonesians regularly comment on Twitter – making it the world’s fifth largest Twitter-using country.

Despite having the third fastest growing economy among all the G20 countries, however, Indonesia is a country of stark inequality, with an emerging consumer class that has left behind a large number of people who have not enjoyed the same employment and education benefits.

After examining the effects of Facebook, Twitter and chat use on 22,423 study participants located in 300 districts in the country, the research team found that this gap between the haves and the have-nots is cruelly highlighted on social media, with images of apparently happy, successful people creating envy and resentment among those who are struggling financially and have no real way to improve their circumstances.

Indonesia is also a country that has been struggling for decades to establish a democratic form of government. In fact, it has tried to implement three different types of democracy, all of which have failed. These political struggles and failures are also regularly featured on social media, with negative results.

A cacophony of news about government failures, corruption, crime, conflicts and poverty is amplified on social media on a daily basis – providing little escape for the country’s citizens.

As the economic gap between the privileged class and those with little means has widened, and social media use has increased, the number of people diagnosed with mental health problems has increased exponentially, placing a significant burden on the country.

“It’s a strong reminder that these technologies can have a downside,” warned Global Development Institute researcher, Gindo Tampubolon. “We would like to see public health officials think creatively about how we can encourage citizens to take a break from social media or be aware of the negative consequences it can have on mental health.” (Related: Is social media addiction a new type of psychiatric condition?)

Not just a problem in developing countries

Clearly, whether we live in a prosperous country or in the developing world, there are good reasons to limit the amount of time we spend on social media each day.

Learn more about the link between social media and mental health disorders at Psychiatry.news.