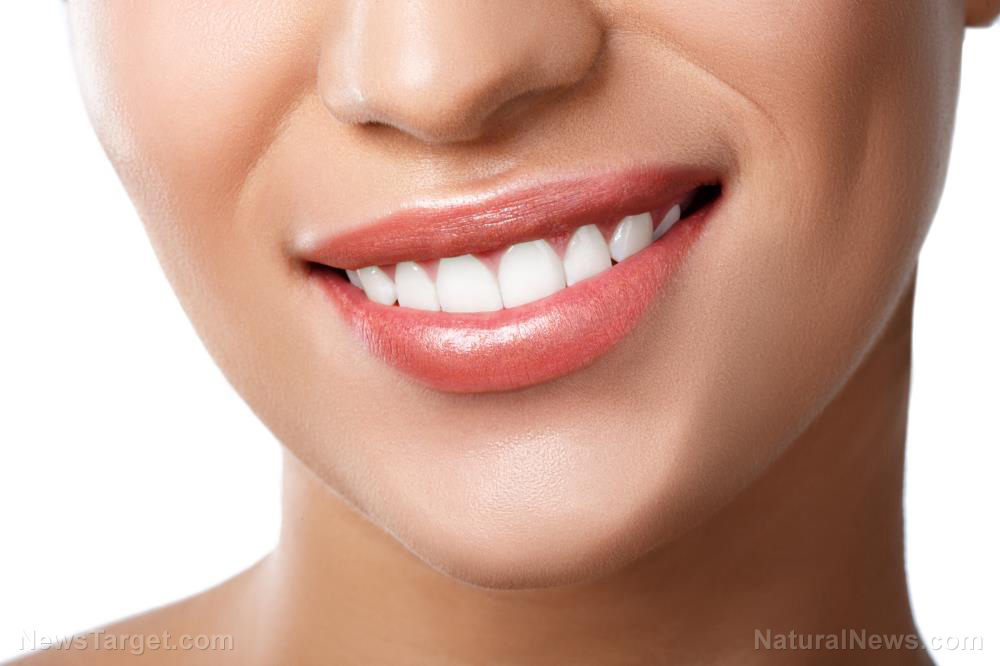 The most common cause of gingivitis is poor oral hygiene. Neglecting to brush the teeth, floss or visit a dentist can result in the hardening of plaque – a sticky film made of bacteria – into a more resilient substance called tartar. And the longer tartar stays in the mouth, the longer bacteria can produce toxins that may irritate the gums.

Below are other causes of gingivitis:

Healthy gums are firm, pale pink and fitted tightly around the teeth. Symptoms of gingivitis include:

Gingivitis can be easily treated using natural remedies. If an individual with gingivitis begins treatment at an early stage, the condition will likely be cleared for good.

Below are five natural remedies for gingivitis:

Vitamin C strengthens the gums and soft tissue in the mouth. It also strengthens the immune system so that it can better protect against oral problems like gingivitis. In addition, vitamin C prevents teeth from loosening.

Vitamin C is mainly found in citrus fruits like oranges, grapefruits and lemons. It is also present in many leafy green and stalky vegetables like spinach and broccoli.

The body naturally produces vitamin D when it is exposed to sunlight. But vitamin D can also be found in fatty fish, shellfish, eggs and mushrooms.

Coenzyme Q10 (CoQ10) is an antioxidant that the body produces naturally. Cells use this substance for growth, maintenance and energy. Research shows that people with diseased gums tend to be deficient in CoQ10, suggesting that the antioxidant plays an important role in oral health and gingivitis prevention.

The primary dietary sources of CoQ10 include fatty fish, whole grains and organ meats like liver. Eating a well-balanced diet is enough to avoid CoQ10 deficiency and gingivitis. But some individuals may need supplementation if they have certain health conditions or follow a particular diet.

Pomegranate (Punica granatum) has anti-inflammatory and antibacterial properties. As such, it can help stop plaque from building up and causing inflammation of the gums. Pomegranate also helps strengthen gums. (Related: The potential therapeutic uses of pomegranate seed oil.)

Gingivitis can be mild and manifest no symptoms. But it should be treated as soon as possible to prevent it from progressing into more serious oral problems like periodontitis. Use these natural remedies to treat gingivitis and prevent it from recurring.

Learn more about treating and preventing gingivitis at HolisticDentistry.news.