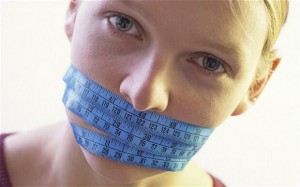 ‘Fasting for as little as three days can regenerate the entire immune system, even in the elderly, scientists have found in a breakthrough described as “remarkable”.

Although fasting diets have been criticised by nutritionists for being unhealthy, new research suggests starving the body kick-starts stem cells into producing new white blood cells, which fight off infection.

Scientists at the University of Southern California say the discovery could be particularly beneficial for people suffering from damaged immune systems, such as cancer patients on chemotherapy.’