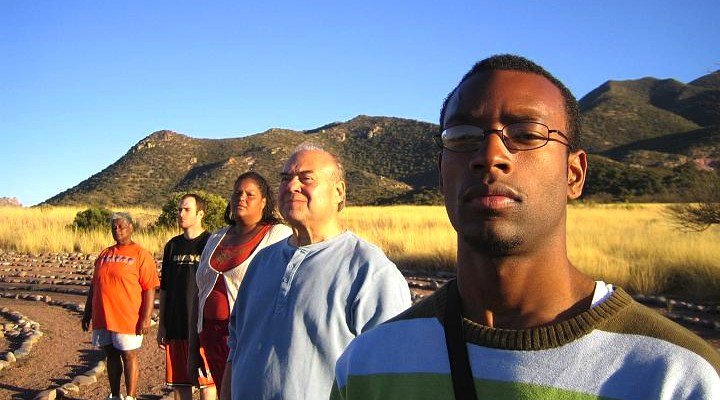 Diabetes is one of the most rampant diseases of our time. According to the American Diabetes Association, in 2012, 29.1 million Americans, or 9.3% of the population, had diabetes. [1]

In fact, diabetes is growing at a fairly fast rate. A study completed by the CDC & Research Triangle Institute concluded that If recent trends in diabetes prevalence rates continue linearly over the next 50 years, future changes in the size and demographic characteristics of the U.S. population will lead to dramatic increases in the number of Americans with diagnosed diabetes. [2]

But what if we could not only prevent diabetes before it happened, but also reverse it once it shows up?

Read more: These People Reversed Their Diabetes In 30 Days With This One Change