Study suggests running may be good for our knees 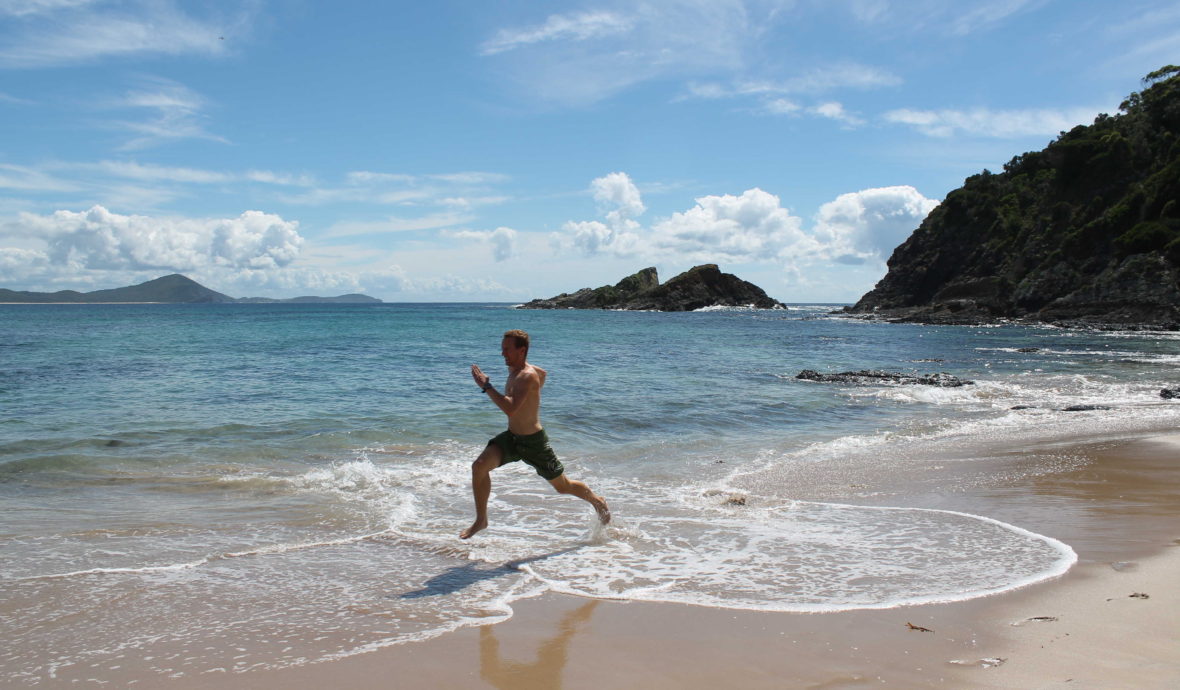 We may be born to run, but many runners wreck themselves in the process.

As many as 79 per cent of runners are injured in a given year, and knee injuries in particular are so common, (about 20 to 40 per cent), that they’re simply referred to as runner’s knee.

The idea is that the stress and impact of running wears away the cartilage, reducing shock absorption and creating problems – and pain.

But a new study challenges the belief that running is bad for our knees and suggests, quite the contrary, that running reduces inflammation markers and keeps the joints lubricated.

„Regular exercise protects against degenerative joint disorders, yet the mechanisms that underlie these benefits are poorly understood,“ wrote the authors of the study, published in the European Journal of Applied Physiology. „Chronic, low-grade inflammation is widely implicated in the onset and progression of degenerative joint disease.“

So, the researchers from Brigham Young University decided to explore just that.

Six recreational runners with healthy knees were selected and alternated between 30  sessions of sitting and running on different days. Before and after each session the participants had blood taken as well as a small sample of synovial fluid (which helps to lubricate the joints, however excess fluid in the joint can be a sign of osteoarthritis).

In the analysis, the researchers were specifically looking for cytokines (proteins related to inflammation) and cartilage oligomeric matrix proteins (or simply COMP), a marker of unhappy, unhealthy knees.

They found that running decreased the concentration of cytokines and COMP, while sitting seemed to increase levels of molecules related to inflammation.

While the study was small and further research is needed to understand the mechanisms at play, the study authors were optimistic.

Dr Dominic Thewlis, a senior lecturer in human movement at the University of South Australia says the study has „some interesting findings“.

„As the number of foot strikes increase, the inflammatory markers decrease,“ Thewlis says of the study. „If you take more steps it appears to have some controlling effect on this biological process.“

That said, he is cautious about overstating the findings.

„There’s an increasing amount of evidence that, in certain people, it’s not bad for the knee.“

In fact, he says that research shows that the likelihood in runners and non-runners is „just about the same“.

„To an extent, if we maintain a load to a reasonable extent and vary it a little [to avoid repetitive load] it’s going to maintain some degree of homeostasis,“ Thewlis explains, „If you go above a certain level of loading you are going to cause damage.“

As for the seeming contradiction between running injuries and the new study’s findings, he says that there are a number of possible explanations, including genetic predisposition towards injury, biomechanics (the way a person runs) and a susceptibility from another sport that is then blamed on running.

„I do think running has been given a bad rap,“ Thewlis says.

„It’s quite interesting and quite noteworthy. Based upon some of the other research [as well as this study] it shows running is not going to cause the damage as we may have once thought.“

Source: Study suggests running may be good for our knees