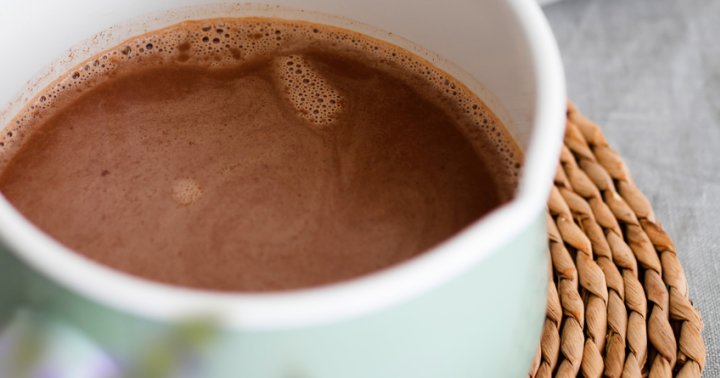 It’s hardly a surprise that we’ve become a CBD-obsessed world. Natural disasters and terror-inducing news headlines have increased in direct proportion to tolerance for marijuana, which was legalized or decriminalized in nine states, bringing the total states where recreational or medical use is allowed to 30.

CBD, however, is legal in all 50 states. CBD is one of the compounds found in the hemp plant—and unlike the most famous compound, THC, it’s completely non-psychoactive (and, in fact, it actually seems to regulate a lot of the more drug-like effects of THC). CBD shot to fame initially for its ability to mitigate seizures in epileptics, but it’s since been found in studies to do everything from fighting inflammation to easing anxiety. It’s that latter effect that many casual users are going for. CBD has popped up in chocolate (Not Pot has a flavor that beats most bars on the market, and a subtle anxiolytic effect) and in elixirs at trail-blazing Brooklyn cafe The End. Cacao nicely camouflages the grassy undertones of the CBD oil, which may be why they’re so often paired together (that and, well—people love chocolate).

CBD has been studied thoroughly and very few people experience any negative side effects. What you can expect: a feeling of peacefulness, better sleep, and a quieter mind, free from racing thoughts (stay tuned next week for a deeper dive into the science of CBD and how it’s actually interacting with your body). Lavender adds a powerfully relaxing aroma and additional levels of calm. And the fact that the hot chocolate is delicious enough to feel like a real act of self-care? That’s just a bonus.

Psst—you can now get CBD at Target!

Source: This CBD-Infused Lavender Hot Chocolate Might Be The Most Calming Drink On The Planet