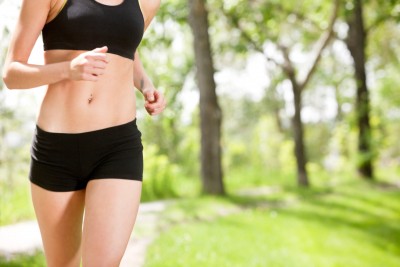 The ongoing battle of the bulge, while once considered primarily a matter of vanity, may actually be one of the best ways to reduce your risk of dying from a multitude of causes (i.e. all-cause mortality), but especially heart attack.[1]

Some studies have even revealed that abdominal obesity, known clinically as central obesity, and which is measured by the hip-to-waist ratio, may be more important than blood lipids, i.e. „cholesterol,“ in determining heart attack risk. [2]

So, with this in mind, the following 6 „diet tips,“ take on even greater relevance to your overall health.