Exercise As An Antidepressant 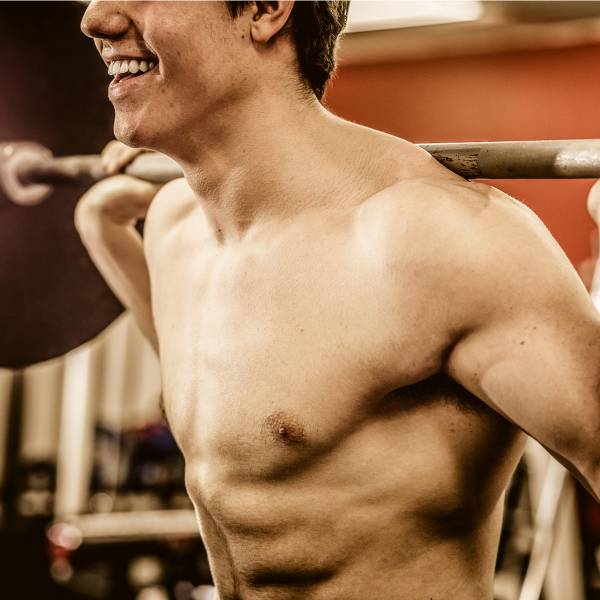 An observational study1 of nearly 18,000 participants found that those with high fitness at middle age were significantly less likely to die from heart disease in later life, even if they were diagnosed with depression.

„Maintaining a healthy dose of exercise is difficult, but it can be done. It just requires more effort and addressing unique barriers to regular exercise,“ says Dr. Madhukar Trivedi, co-author of the study and Director of the Center for Depression Research and Clinical Care, part of the Peter O’Donnell Jr. Brain Institute at UT Southwestern.

The study published in the Journal of the American Medical Association Psychiatry utilized a Cooper Institute database of participants who had their cardiorespiratory fitness measured at an average age of 50 years. Researchers used Medicare administrative data to establish correlations between the participants‘ fitness at midlife to rates of depression and heart disease in older age.

How to Stay Fit While Treating Depression

Previous research shows that depressed patients can often perform about three-fourths of the exercise they’re asked to do. However, there are steps you can take to improve your chances of success:

Dr. Madhukar Trivedi, co-author of the study and Director of the Center for Depression Research and Clinical Care, part of the Peter O’Donnell Jr. Brain Institute at UT Southwestern, says the findings are just as relevant to younger age groups, in particular, college-age adults who are just entering the workforce.

„This is the age where we typically see physical activity drop off because they’re not involved in school activities and sports,“ Dr. Trivedi says. „The earlier you maintain fitness, the better chance of preventing depression, which in the long run will help lower the risk of heart disease.“

For many people, the more appropriate treatment for depression may be exercise irrespective of anything else. This is because depression has been linked to several other chronic medical conditions such as diabetes, obesity, and chronic kidney disease, all of which have been shown to have some effect on antidepressant use.

Dr. Trivedi says the reasons behind this may partly be connected to the general health effects of physical activity, including the fact that exercise decreases inflammation that may cause depression. By reducing inflammation, the risk for depression and heart disease are lowered.

„There is value to not starting a medication if it’s not needed,“ says Dr. Trivedi, who’s leading a national effort to establish biological tests for choosing antidepressants. „Being active and getting psychotherapy are sometimes the best prescription, especially in younger patients who don’t have severe depression.“

„There is enough evidence to show that the effect of low fitness on depression and heart disease is real,“ Dr. Trivedi says. „But further study is needed to establish the mechanism by which this effect happens.“

At the end of the day, the study advocates doctors prescribe fitness and physical activity in promoting healthy aging, and while that may seem obvious to people on these pages, it seems that we have a long way to go before we see meaningful change at a social and cultural level. In other words, it’s still a world of pharmacological solutions even when we have conclusive proof that there are healthier alternatives.

Source: Exercise As An Antidepressant