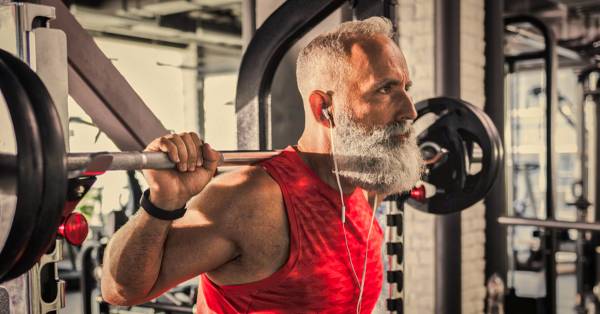 Motivation factors into almost any discussion of approaches to planning for workouts and training programs. It cuts across all trainee levels, from the novice to the hardened enthusiast. For older adults, resistance training is increasingly seen as one of the best ways to provide an aging population with the tools it needs to maintain muscle strength and functional capacity.

And while older adults are recommended to perform resistance exercises at least twice a week, only a few meet these recommendations. Sedentary lifestyles sap the willpower of many and exacerbate the decline in psychological functioning and mental health that comes with age.

The study involved 104 healthy 65-75-year-olds who did not meet physical activity guidelines for endurance exercise at baseline and did not have previous resistance training experience.

The results suggest that finding intrinsic motivation for exercise and increasing confidence to maintain a physically active lifestyle contribute to continuing resistance training independently. These factors should be taken into account in exercise interventions and exercise in general to promote the continuance of behavior.

Of course, you could also say that less than half of the participants remained committed to continuing on their newly acquired strength training path, but next January, check out the membership of your local gym at the beginning of the month and then again at the end of the month. Forty-six percent seems pretty good if you ask us.