Study: Natural alternatives can be used in place of harmful chemical herbicides 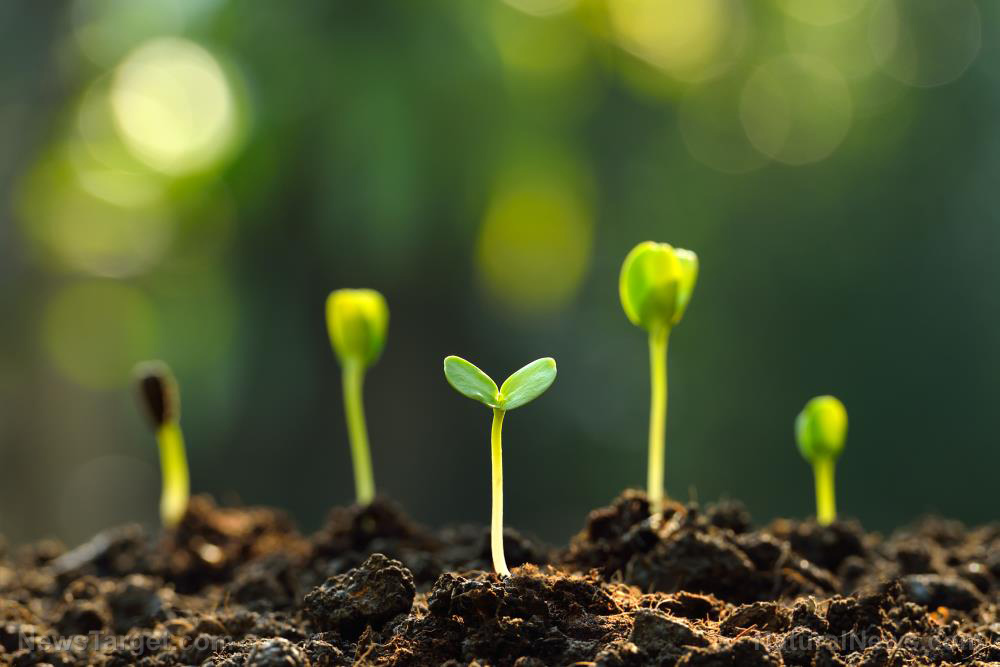 (Natural News) Scientists have created natural weedkillers using commonly grown plants. In their study, published in the Annals of Agricultural and Environmental Medicine, a team from the University of Samarra in Iraq explored the potential of three plants — oleander (Nerium oleander), olives (Olea europaea) and castor (Ricinus communis) — as natural alternatives to commercial weedicides.

A natural way to deal with pesky plants

When people think of weeds, they often picture small plants that pop out in unwanted places — like bindweed, nutgrass, amaranth and crabgrass. In reality, any plant can be classified as a weed, as long as it interferes with farming or gardening, or it reduces agricultural, aesthetic or environmental values of produce. In agriculture, weeds are considered a serious threat. A 2014 study commissioned by Oregon’s Department of Agriculture showed a loss of over $1.8 billion in personal income from weed infestations.

To counter this threat, farmers rely on weedkillers, which can penetrate an unwanted plant and stunt its growth. However, recent studies have shown that chemical weedkillers pose dangers to both human health and the environment. Glyphosate, the active ingredient in Roundup, is the most controversial: The US Environmental Protection Agency insists that the herbicide is not a carcinogen, even as scientists find evidence of it causing DNA damage and adversely affecting wildlife.

In addition, repeated exposure has caused weeds to be more resistant to the effects of chemical herbicides. Given this development, the researchers looked to nature in an effort to minimize further losses. They focused on allelopathy, a natural phenomenon wherein a plant inhibits the growth of another plant. Some examples of plants with allelopathic properties include sumac trees, which can suppress all sorts of grasses, and black walnuts, which can inhibit the growth of birch and pine with the chemical juglone.

For their study, the team looked at the potential of three plants against nutgrass (Cyperus rotundus), considered to be the world’s most invasive weed. The researchers used leaf extracts from oleander, olive and castor, testing each for its ability to inhibit the germination of nutgrass seeds. After two weeks of treatment, the team noted that weeds treated with oleander had the highest inhibition rate. While all plant extracts showed dose-dependent effectiveness, researchers found that both 10 and 7.5 percent concentrations of oleander extract had an inhibition rate of 90 percent.

“The current study indicates the possibility of using natural products of plant origin as alternatives to chemical herbicides,” the researchers concluded in their report.

Dealing with weeds without pesticides

If weeds are creeping up in your garden, here are some ways to address them without the use of synthetic weedkillers.

The two aren’t just great for adding flavor to food, these are also great dealing with weeds that just won’t die. This solution is best for weeds that creep up walkways and gravel drives. It’s worth noting, however, that while the solution won’t harm the environment, it’s non-selective, so apply it directly to weeds. If you’re treating weeds in the garden, stick with vinegar – adding salt will ensure that nothing grows in the spot again.

This treatment is easy to prepare and does not leave any residue, which means the soil can be used for replanting. Apply boiling water directly to the weeds, since it can also kill other plants.

Source: Study: Natural alternatives can be used in place of harmful chemical herbicides