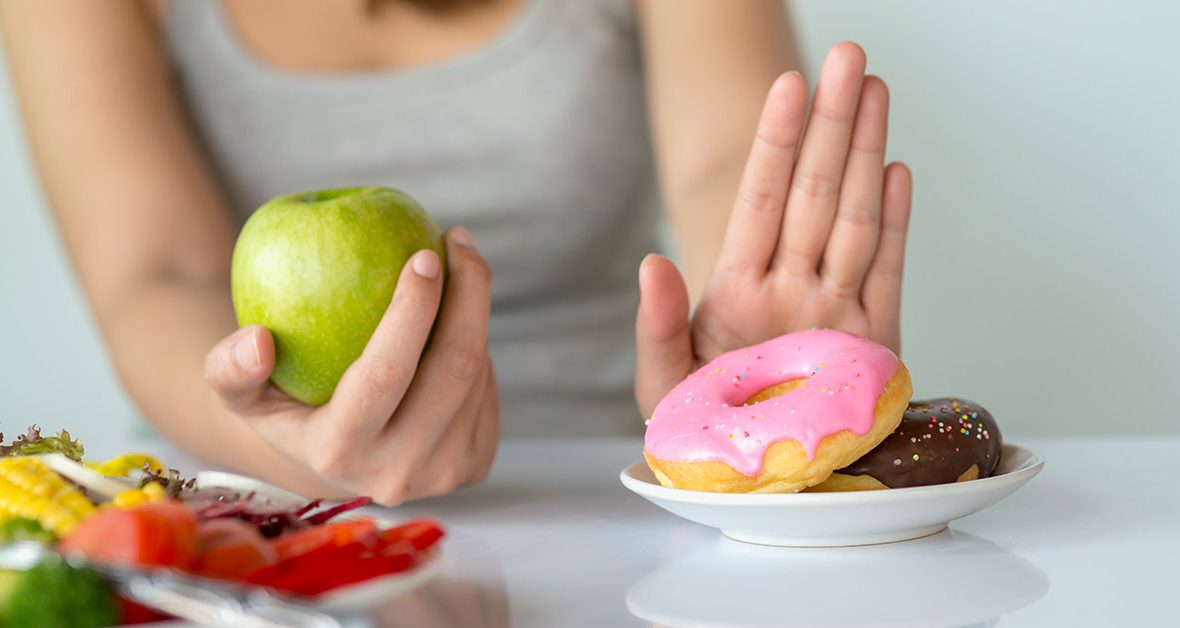 According to data from the World Health Organization, obesity affects hundreds of millions all over the world. By 2016, over 1,900,000,000 adults aged 18 years and older were overweight. This is a huge proportion of the global population! Of the nearly 2 billion overweight adults, 650 million were in the more seriously overweight category known as “obese”. Consider the alarming statistic that these numbers are triple what they used to be in 1975; that means the risk for various health conditions like heart disease, metabolic dysfunction, and even cancer. But a growing problem is how obesity affects children. With this generation’s children being raised on fast food and sugary snacks, over 340 million children worldwide were either obese or overweight by 2016. [1]

For an adult, being obese means opening yourself up to an increased risk for serious health problems. People who are overweight or obese can develop hypertension and diabetes. Childhood obesity more or less leads to the same consequences – hypertension, high cholesterol, and diabetes. The American Diabetes Association reports that close to 200,000 Americans under the age of 20 years old are diagnosed diabetics. This number goes up to 1.25 million adults and children who are diagnosed with type 1 diabetes, also known as juvenile diabetes. This type of diabetes is insulin-dependent and happens because the pancreas produce little to no insulin at all; type 1 diabetes is typically diagnosed during childhood. Type 2, which is more common, is typically caused by an unhealthy diet and bad lifestyle choices. [2][3]

One of the best ways to combat childhood illness is to manage your child’s diet. If you have a child of your own or care for a child, you know that getting them to eat healthy is a battle. Not only is it difficult to add vegetables and fruits to their meals, but getting them to hand over the processed snacks is another problem. A recent study published in 2017 in The Journal of American Osteopathic Association urges parents to be stricter with their children’s diet. They found that after only 9 days of removing processed sugar from children’s diets was able to improve glucose and lipid metabolism and reduce fat synthesis in the liver. This meant a decreased risk for obesity, fatty liver disease, and type 2 diabetes after the entire two-week period of diet restriction. [4]

In the 2017 study, the researchers involved obese children of Latin and African American descent and subjected them to nine days of fructose restriction and the substitution of complex carbohydrates with other alternatives. The results showed improvements in fasting glucose blood levels, glucose tolerance, lipid profile levels. After examining the children after 9 days of diet restrictions, the researchers also found a decrease in liver fat concentration. [4]

Though the term sounds a bit scary, diet restrictions merely mean replacing your child’s unhealthy food choices with healthier alternatives. Bad sugars like glucose and fructose from prepackaged meals and snacks should be avoided completely. Your child’s favorite juice or cookie is likely the source of these kinds of sugars. Don’t try to buy your child’s compliance by giving in to their tantrums and giving them processed junk food. Remember, you are responsible for your child’s health and your choice affects just how healthy they will be in the future.

Try to offer your child fresh fruit and vegetables as a snack instead. You can add flavor by using all-natural herbs and spices, or even natural sweeteners like honey. Instead of buying frozen dinners and meals that you just pop in the microwave or fry up in a pan, spend an extra 30 minutes to an hour preparing your child a healthy meal. Since you will be cooking meals instead of microwaving them, you will also be adjusting your own diet and improving your health as well.