What Made Mr Universe Go Vegan? 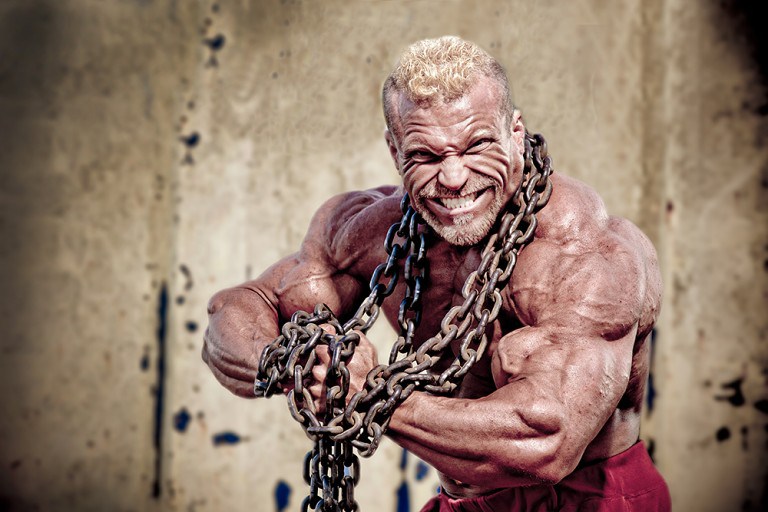 Have you heard the exciting news? Well I guess the title gave it away if you hadn’t already! Yes that’s right, Mr Universe himself is vegan and he was kind enough to share some insights with us, so without further ado, let’s sit down and have a little chat with the star of the show himself, Mr Barny Du Plessis.

How did you get in to bodybuilding?
“I have always been interested in powerful muscular physiques. Even from an early age I was inspired massively by superman and all superheroes in general, in fact I’m totally inspired and overwhelmed by any person that would sacrifice their own concerns, well-being and safety for that of the greater good, justice, truth, the righteous, the less fortunate, vulnerable and the weak . This ethic resonates very deeply in me throughout my entire life and is one of my main driving forces in my life. It also helps me stay true to my moral compass.

I was totally in awe, excited and inspired by comic book hero He-Man when he and the fellow ‘masters of the universe’ first came into my reality. He, for me, was a visual representation of what I wanted to look like. His massive muscular physique inspired my quest way before I began bodybuilding. I wanted to be a hero, I still do! I wanted to be a Mr Universe and I wanted, and still want, to fight for justice, the greater good, the truth and the light. I suppose He-Man encapsulated all of these virtues.

Anyway some years passed. I lost my direction and sense of inner purpose. Mixing with a bad crowd and getting into all sorts of trouble. My life was spiraling way out of control. No discipline, direction, focus or motivation, other than bum around partying and drifting through my teenage years. Things weren’t healthy, nor good. I was very close to self-destruction as were many of the people who I was associating with. Then my inner warrior came. Spirit guides, if you can relate to this, stepped in, steering me back onto the right path.

My best friend received a Weider home gym for a Christmas present from his parents. I had not even a single clue as to what to do with the weights, what my muscles were called, what movements did what, or what exercises to do . Everything was totally new to me. However, once I saw the weights, the bench, the books, magazines and the training manual, something clicked inside me. I knew my destiny was totally connected with this weight training thing.