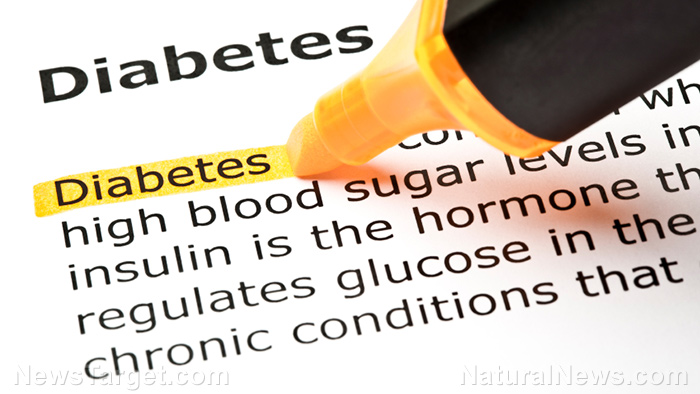 (Natural News) Intermittent fasting is quickly becoming one of the most popular diet protocols around. While there are many different ways to fast, proponents of intermittent fasting (IF) say that this new method for eating helps support weight loss efforts and comes with an array of health benefits. A recently published study has further confirmed that IF can be very beneficial, particularly for people with type 2 diabetes.

In the United States, it’s estimated that roughly one-in-ten people has type 2 diabetes. Experts have posited that the condition costs the U.S. economy $245 billion annually. Current treatments, like bariatric surgery and medication, leave much to be desired. Surgery is inherently risky, and while medications for diabetes seem to help manage symptoms, they fail to stop disease progression over the long-term. Diabetes is considered a progressive disease and it is common for patients to be prescribed multiple different drugs, including insulin. But a preliminary study published in BMJ Case Reportshas shown that planned IF can so be effective in the management of diabetes, the condition can actually be reversed.

A team of doctors recently published a case study in which three diabetic men, between 40 and 67 years of age, tried using planned IF to assist in managing their symptoms. All were using an assortment of drugs and daily insulin to treat their condition at the study’s onset. The men had been diagnosed with hypertension and high cholesterol, in addition to their type 2 diabetes diagnoses.

Before beginning their IF journey, all three men went to a six-hour nutritional seminar and were educated on on rang of topics, including therapeutic fasting and nutritional management of diabetes.

“Two of the men fasted on alternate days for a full 24 hours, while the third fasted for three days a week. On fast days they were allowed to drink very low calorie drinks, such as tea/coffee, water or broth, and to eat one very low calorie meal in the evening,” a press release from Science Daily explains.

Fasting blood glucose, average blood glucose (HbA1c), weight, and waist circumference were measured before the study began, and again at its conclusion. For ten months, the study participants engaged in the planned IF style of eating.

In just the first five days, one of the men was able to stop taking insulin. And within the first month, all three men were off insulin injections completely.

“Two of the men were able to stop taking all their other diabetic drugs, while the third discontinued three out of the four drugs he was taking. They all lost weight (10-18 percnet) as well as reduced their fasting and average blood glucose readings, which may help lower the risk of future complications,” Science Daily reports.  The men also reported that the IF diet was easy to stick to without much complication.

While the small size and observational nature of this study mean its conclusions aren’t exactly firm, it is certainly inspiring. Intermittent fasting has been associated with an array of health benefits in the past, including improvements in insulin sensitivity and lower insulin levels. Research has also shown that IF is associated with improved health of the heart and brain.

Though more research on IF as a treatment for type 2 diabetes is needed, the findings of this case study fall right in line with previous data. It seems as though IF could be the next big thing in diabetes management, and as the science shows, how you eat is one of the biggest drivers of health (and disease).