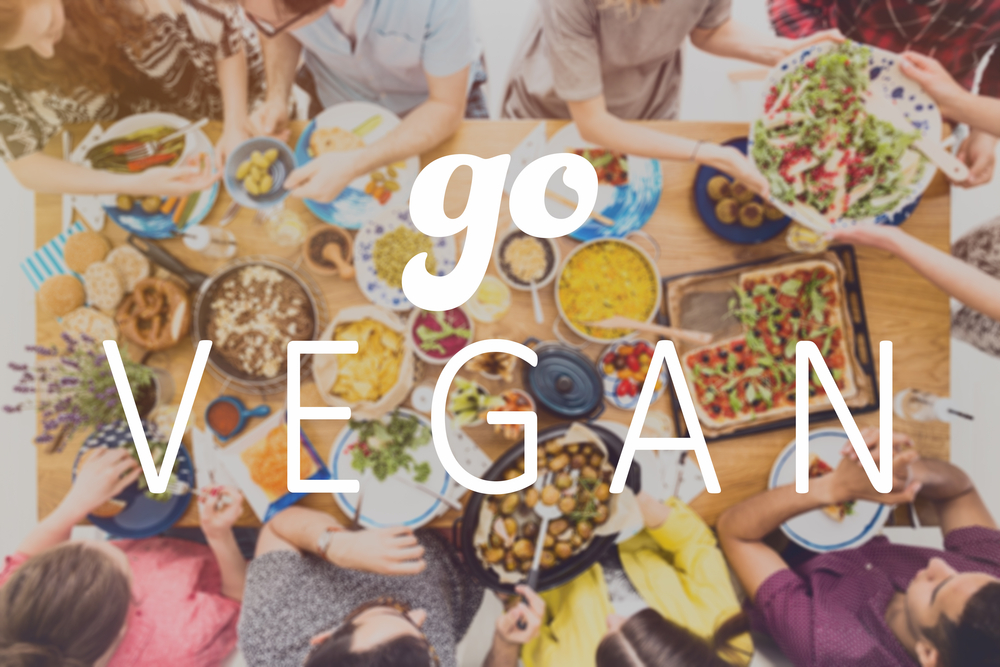 Veganism is an alternative lifestyle often practiced by people who want to change the existing norms on animal cruelty, diet, health, and the environment. Vegan documentaries have contributed a lot in the spread of the movement. And since this movement penetrated Hollywood, many people began converting into a completely animal-free diet. Top celebrities like Beyonce, Miley Cyrus, Natalie Portman, and Kate Winslet have become champions of the movement. They influenced many people to convert to this healthy and eco-friendly lifestyle.

One vehicle Hollywood producers and celebrities use to convince others to go vegan is the documentary. Through this film type, vegans expose the dark and gruesome realities that many people do to our health, to animals and the environment. Here are some of the latest provocative vegan documentaries you can watch to understand the advocacies of plant based living.

Based on a book by Jonathan Safran Foer with the same title, this film uncovers the brutal reality of commercial farming in the US. Narrated by award-winning actress and vegan Natalie Portman and directed by Christopher Quinn, Eating Animals include interviews of different farmers in different parts of the US that will show its audience the inhumane and disturbing farming practices. Most critics commented that this thought-provoking film will make consumers think twice before buying meat again.

Ever wondered why many people still get chronic diseases despite the advancements in medical science? For the producers of this documentary, the answer lies in the meat and dairy in our diet. Filmmaker Kip Anderson aims to uncover the dangers of animal-based diet to health.

The common notion that we only get quality protein from animals is false, according to the producers of this documentary. This film, said to be the most anticipated vegan film in 2018, attempts to prove that plant-based protein is as good as animals’ and way healthier. This film is produced by Hollywood heavyweights. It is directed by Louie Psihoyos, who also filmed the Academy Award-winning documentary “The Cove.” and produced by former UFC champion James Wilks. With a star-studded cast led by Arnold Schwarzenegger and other champion athletes, this film is massively influential, especially for athletes.

This movie challenges the effectiveness of diets and weight loss practices. The documentary features the deceptions in the world of weight loss and diet. Produced by Michal Siewierski, an award-winning filmmaker, the film reveals the shocking controversies and lies that the industry does not want people to know. With the help of world-renowned nutrition experts Dr. Michael Greger and Dr. Neal Barnard, the film also challenges the common misconceptions about diets that fuelled the rise of obesity, America’s biggest public health problem.

Eating Our Way to Extinction (possibly in 2019)

A highly anticipated documentary to be released in 2019, Eating Our Way to Extinction features a broad perspective of the dangers of the traditional meat-based diet in the West. Narrated by Kate Winslet, the film also sheds light on the twisted economics and politics behind animal agriculture. Through the documentary, filmmakers Otto and Ludo Brockway will attempt to caution viewers of the impending environment catastrophes commercial animal farming brings to the environment if they are not stopped.

These vegan documentaries do not just aim to entertain and inform. They also prompt you to act to preserve the environment and your life.