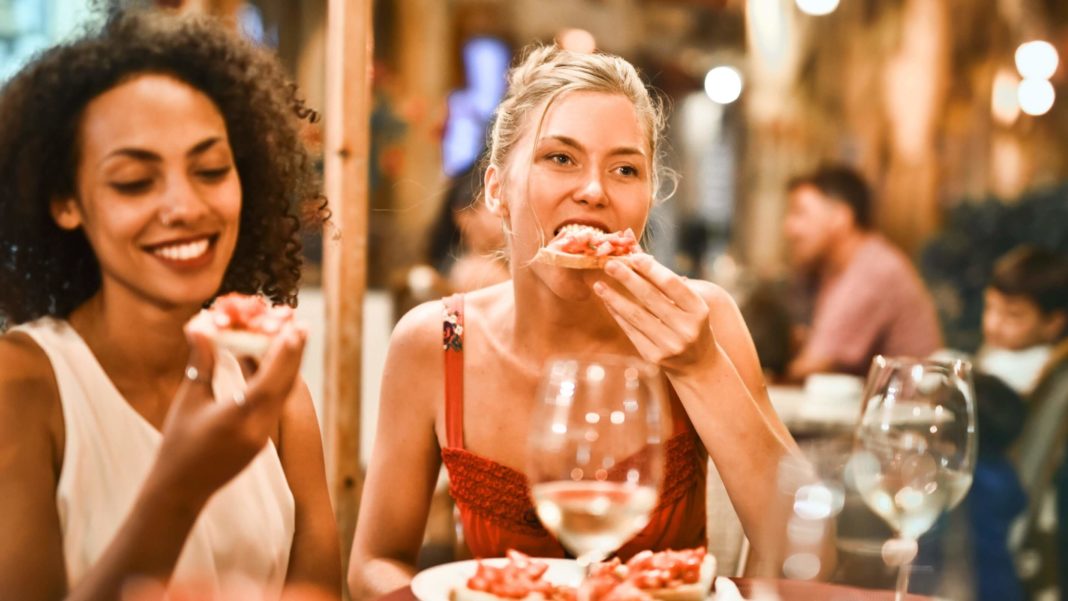 The Meat Atlas — co-published by Friends of the Earth — revealed in 2014 that up to 10 percent of Europeans follow a vegan or vegetarian diet. This number has almost certainly grown.

In the last few years, the vegan movement has exploded as people are becoming aware of the health, environmental, and ethical issues linked with consuming dairy, meat, and eggs. Many people have opted to cut them out altogether.

According to a study from 2014 — referred to in “The Meat Atlas,” a book co-published by environmental nonprofit Friends of the Earth — up to 10 percent of Europeans follow either a vegetarian or vegan diet. To translate this into numbers, there are estimated to be around 75 million Europeans who are now following a plant-based, or predominantly plant-based, diet.

In the UK alone, the number of people following a vegan diet increased 700 percent between 2016 and 2018, according to a study by Comparethemarket. Researchers also revealed that around 14 percent of the UK population are vegetarian.

The UK isn’t alone. France has also witnessed a plant-based boom. Sales of vegan and veggie foods increased by 24 percent between 2018 and 2019. Last year, a study revealed that 30 percent of Swedish Millennials were eating more plant-based foods for health and sustainability. Veganism is also becoming more popular in Ireland. A study from April revealed that nearly half of Irish people are ready to adopt a vegan diet for environmental and ethical reasons.

For those who aren’t ready to ditch animal products altogether, flexitarianism is also on the rise. According to a study from earlier this month, more than two and a half million Swiss people are reducing their meat consumption.

Swissveg — the vegetarian and vegan resource that conducted the study — also concluded that nearly a quarter of a million people in the country were following a vegan diet, mostly for animal welfare reasons, but also for the environment and their health. Most of these people were Millennials or Gen-Zers, and the story is similar across Europe.

A study by ThoughtWorks, conducted last year, revealed that 20 percent of Gen-Zers in the UK think the planet will be completely meat-free by 2030. “What is emphatic, and a little surprising, from our research, is how well people can see what’s coming next,” said Kevin Flynn, the director of retail strategy at ThoughtWorks.

Source: THERE ARE AT LEAST 75 MILLION VEGANS AND VEGETARIANS IN EUROPE NOW